This event has already taken place! Please make sure you are in the correct year. ×
Jun
01
Wednesday
Jun
01
Wed 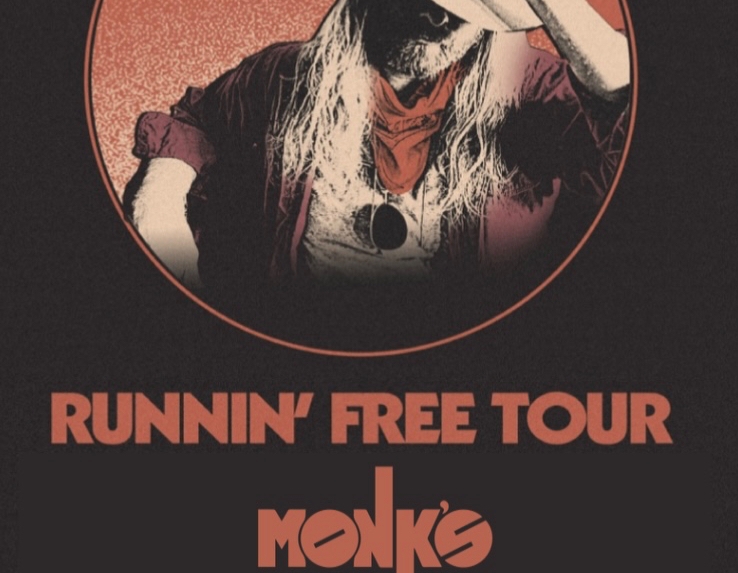 Born and raised in Idaho, Jeff Crosby has been sharing his unique perspective of Americana throughout the US and Europe over the past decade. After moving to Los Angeles CA in 2012, Crosby landed 2 songs ("This Old Town" and "Oh Love, Oh Lord") on the hit FX series Sons of Anarchy which has led to the band continually performing over 200 shows a year throughout the US and Europe.
Additionally, Crosby spent 2015-16 on the road playing lead guitar for Widespread Panic song-writer Jerry Joseph, as well as for Austin Texas road warriors Reckless Kelly in 2019.
Crosby has co-written songs featured on Austin TX band Micky & The Motorcars recent release Long Time Comin’ and Reckless Kelly’s American Girls/American Jackpot.
After spending 3 years based in Nashville TN, Crosby has returned to Idaho and will continue to tour with his band full-time in support of his most recent release NORTHSTAR (APRIL 2020) and the current single “Runnin’ Free” (MAY 2021) feat. Cody Braun (Reckless Kelly) and Produced/Engineered by Gregg Williams and Jonathan Tyler.